A Taste of LATRO – Plăcinte (Moldovan)

This is the third blog post in our “A Taste of LATRO” series.

LATRO continues to celebrate the diversity of our team members, and one of the core values that drives us is the ability to thrive in a multi-cultural global marketplace. When LATRO was birthed more than a decade ago, we had only two employees in the US. Today, we have over 40 employees across eight countries and growing. This blog series will give you a glimpse into our diversity, which we see as one of our most valuable strengths as a company.

While we are all still confined to our homes to varying degrees because of the COVID-19 pandemic, our Lead Analyst, Meghan Hardy-James, invites you to continue along with her as she meets with more of her various colleagues here at LATRO as they introduce her (and you!) to unique dishes in their kitchens. This #atasteoflatro journey highlights our team members’ global backgrounds and traditional dishes.  So, as you did before, grab an apron and keep enjoying!

Our next recipe is from Lilian Chisalita, LATRO’s Sr. Product Manager/EE Sales, Solutions Business. His Moldovan recipe is the traditional and very delicious Plăcinte.

Lilian was born in the Republic of Moldova, an Eastern European country created after the USSR’s disintegration in 1991. The Chisalita family has a long lineage in the region that traces back to the royal court around the 14th century. Here the family had a role called “Paharnik,” and they oversaw the supplies for royal feasts, especially wine. Lilian’s ancestors even invented a drink called Chisăliţă, a Morello cherry juice which today is still consumed across Moldova. This comes as no surprise, as the Moldovan culture is often associated with rich cuisines that are ALWAYS accompanied by a glass of wine.

Plăcinte (Moldovan Pie) – This dish is a Chisalita family favorite and a popular dish among young people in Moldova. Moldovan pies are often prepared at home, in restaurants, and pie shops ranging from savory pies –including cheese, cabbage, potato –to sweet pies –such as cherry, apple, and pumpkin. In Lilian’s home, his entire family, even his young children, help prepare the family Plăcinte recipe that was passed on from his mother. Lilian attests that his wife has fully perfected the recipe and prepares the best Moldovan pie! The dish is commonly prepared on Friday evenings so that Lilian’s family can take pies to go during weekend walks and family outings.

Today, Lilian and his family live in Lyon, France. Throughout his personal and professional life, Lilian has continued to immerse and integrate himself into various cultures through speaking English, French, Russian, and Romanian. Profiter!

One teaspoon of bicarbonate 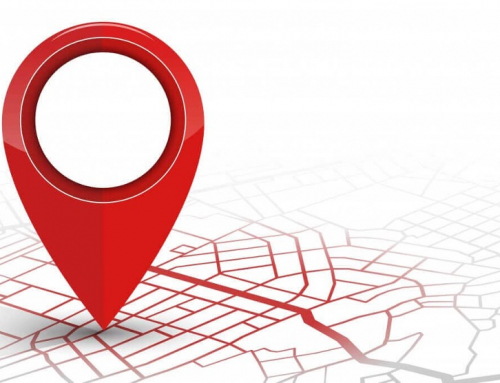 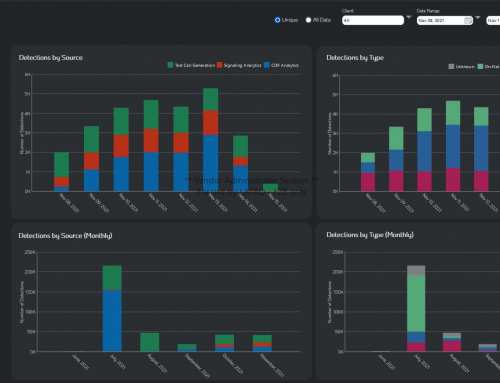 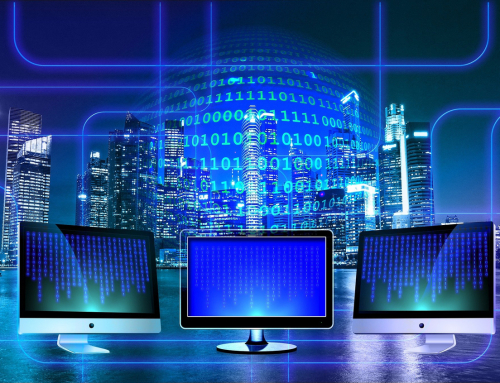 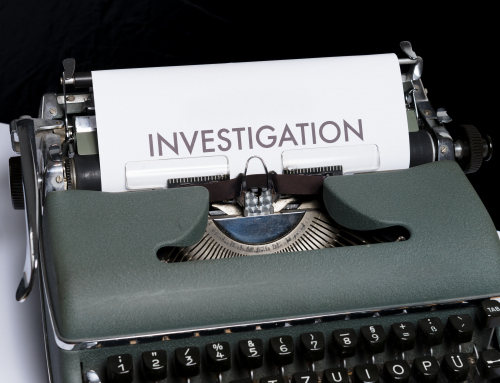